The Northampton Saints have confirmed that the imposing lock Lewis bean joined Glasgow Warriors on a one month loan. The 28-year-old second row will cover the injuries of the Scottish outfit Pro14 and go directly into Matchday 23 of Glasgow for the Warriors clash at Ulster Monday evening.

Bean – who is also a corporal in the British Army – earlier this week, helped lead the Northampton Remembrance of the saints ceremony. He is due to return to Franklin’s Gardens in December. Rifleman Bean toured Afghanistan twice during his military service, but also rose through the ranks of the Army Age Class teams and competed in the Army-Navy 100th Anniversary Game at Twickenham in 2017.

The massive lockdown has balanced his career while playing for Moseley in National One in recent seasons.

Meanwhile, the Glasgow Warriors have made seven changes from last week’s home loss to Leinster will take the field in Belfast tomorrow night, as Danny Wilson’s men head to Kingspan Stadium for their first Guinness PRO14 trip to Ulster since April 2018.

The team see summer arrival Enrique Pieretto making his first start for the club since arriving at Scotstoun during the summer, as the Argentina the international grabs the propeller with a tight head. Pieretto is joined in the first row by Aki Seiuli and Grant stewart, With Seiuli being one of only three players on the squad to have played a role in each of Glasgow’s outings so far this campaign.

Kiran McDonald makes his first appearance of the season in second place, as former Glasgow Hawk debuts alongside Rob harley in the engine room.

The back row is unchanged again, as the club’s co-captain Ryan wilson and Tom Gordon seized either side of Samoan international number eight TJ Ioane.

Jamie Dobie is promoted from the bench to take the scrum-half jersey, with Pete Horne making his third consecutive start at the opener.

New midfield partnership sees Stafford McDowall enter the starting XV at the inner center, while Scotland star 7s Robbie fergusson is set to make his first Glasgow Warriors appearance in five years after being named in the No.13 jersey.

Niko Matawalu and Ratu Tagive will start on the wings, with Glenn bryce starting at the back for his first campaign outing.

On the bench, Lewis Bean is set to become the 316th player to represent the club after coming on a short-term loan deal from the Northampton Saints to cover second place. 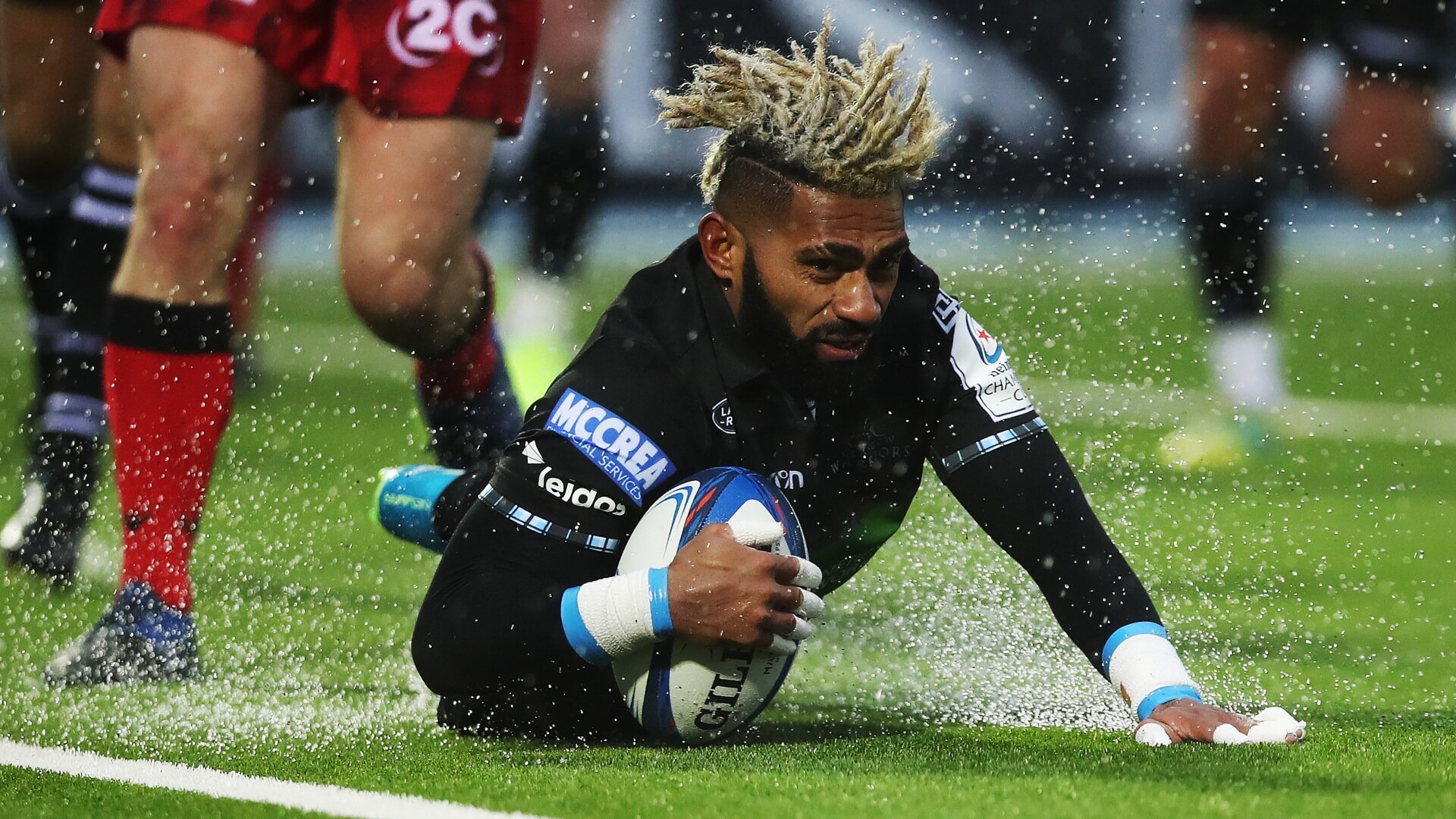 After his test performance against Leinster last time, D’arcy Rae turns to the bench to join Alex Allan and Johnny matthews as substitutes for the first row.

Hamish Bain is another to move on after starting against the two Ospreys and Leinster, where he joins Tongan international Fotu Lokotui.

Brandon Thomson retains his spot in the Team of the Day after making his first campaign appearance last week, with Sean kennedy completing the replacements from Glasgow.

Talk to glasgowarriors.orgHead Coach Danny Wilson said: “With our internationals staying in Scotland we have had to make a number of changes across the park.

“Monday is a huge opportunity for a lot of our young guys to step up and show what they can do.

“We are putting a young, energetic and fast team on the park and we are excited to see what this team will produce.

“We know they will show up and give their all for the jersey.”